By westernadmin on January 19, 2021 in General News 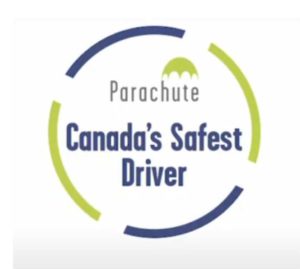 From British Columbia to Newfoundland and Labrador, 582 Canadian residents signed up for the Canada’s Safest Driver contest, which ran October 1 to November 26, 2020.

Despite varying national surveys in previous years that have found BC drivers to be numbered among Canada’s worst, two residents of the province, David Wakulich from Victoria and Timothy Schewe from Nanoose Bay, garnered second and third place, respectively, in Canada’s Safest Driver Contest.

CMT’s analysis of participant scores revealed that, for the first half of the contest, drivers overall improved their driving behaviours from a baseline calculated from their initial three days of tracking, but the majority returned to their old habits by contest end, notably in the measures of aggressive driving (speeding and acceleration) as well as phone distraction.

Key findings during the contest period:

Julian Piccioli of Ottawa, ON won the grand prize of $10,000 for achieving the highest overall score. Piccioli also won a $500 prize for the driver who scores highest on the “smooth braking” criteria, as measured from November 12 to November 26 and the $500 Early Bird Prize for highest overall score in the contest’s first two weeks.