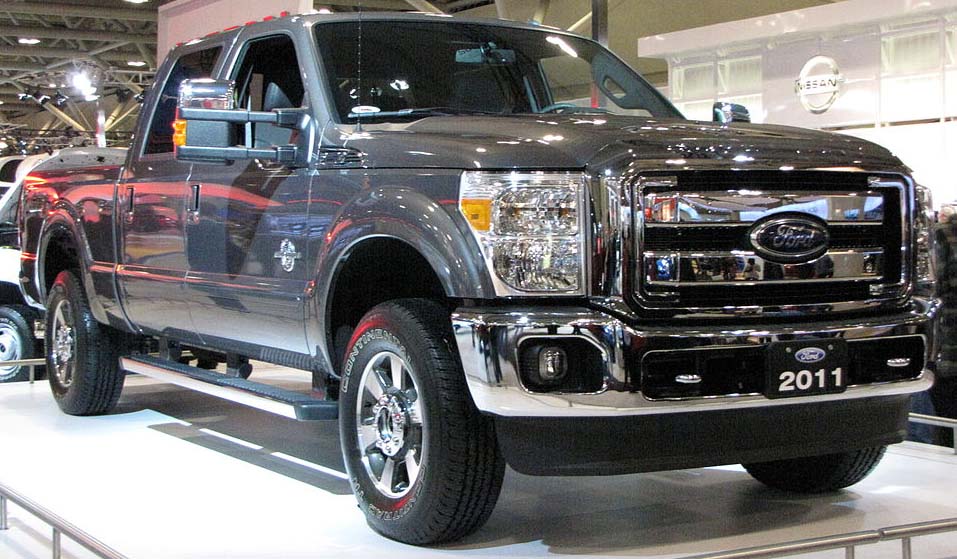 A proposed Canadian class action was filed on January 11, 2018, by Siskinds LLP and Sotos LLP against Ford and Bosch regarding certain diesel-powered F-Series Super Duty trucks.

The proposed actions allege that Ford equipped affected vehicles with software that allows them to defeat emissions testing.

Bosch is alleged to have developed this software and supplied it to Ford.

The actions allege that under common driving conditions, the vehicles emit levels of pollutants that are far higher than advertised and allowed by law.

Together, the actions seek to advance claims on behalf of all individuals or businesses in Canada who purchased or leased a 2011-2017 F-250 or F-350 Super Duty truck with a Power Stroke Turbo Diesel engine.

Hagens Berman filed a proposed class action on behalf of American owners and lessees with the United States District Court for the Eastern District of Michigan in Detroit on January 10, 2018.