By westernadmin on January 14, 2018 in Audi, Porsche, Volkswagen 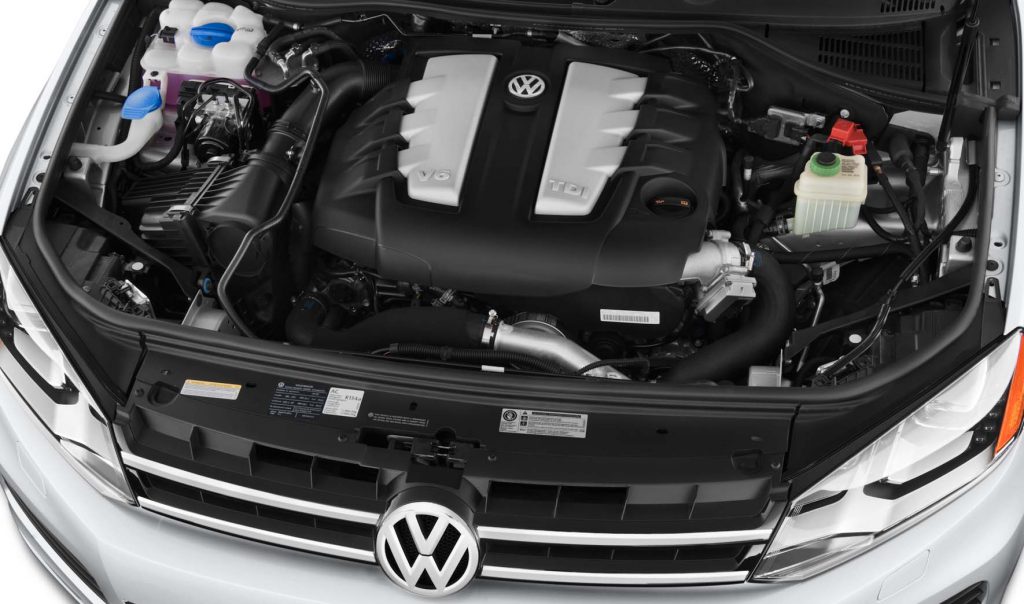 The full agreement and summaries of its terms are available at www.VWCanadaSettlement.ca. As noted in the December 2017 announcement of the agreement, the proposed settlement provides for cash payments and other benefits to eligible 3.0L diesel owners and lessees.

It has a total value of up to CAD $290.5-million. In addition, Volkswagen Group Canada has agreed to resolve related civil consumer protection concerns with the agreed benefits in the proposed class settlement, as well as with a CAD $2.5-million civil penalty.

If approved, the 3.0L settlement program in Canada will include the following benefits:

Cash payments to approximately 15,000 owners and lessees of model year 2013-2016 Volkswagen, Audi and Porsche 3.0L diesel vehicles (so-called Generation Two vehicles) who receive the recall for an emissions repair to bring their vehicle into full compliance with originally certified emissions standards, as well as an extended emissions warranty.

Eligible owners and lessees of Generation One vehicles can also choose to sell their vehicle to Volkswagen (the buyback option) or terminate their lease without penalty, or, if a modification to reduce emissions is approved by the U.S. EPA and available by recall in Canada, choose to keep their vehicle and have it modified at no charge and receive an extended emissions warranty.

Current and former Canadian and U.S. drivers of 3.0L diesel vehicles that were first sold or leased in Canada may be Settlement Class Members eligible for benefits. These owners and lessees may begin to take steps to determine their eligibility for benefits under the proposed Canadian 3.0L settlement by visiting the “Check My Eligibility” and “Vehicle Look-Up” sections at www.VWCanadaSettlement.ca, or by calling 1-888-670-4773 for assistance with these steps.

In addition, starting on or around January 17, 2018, notices summarizing the terms of the proposed 3.0L settlement will be published online, in newspapers, and sent to potential Settlement Class Members.

Please note that owners who sell their vehicle on or after January 17, 2018 will lose any benefits for which they are eligible.

Current and former owners and lessees who wish to make a claim for benefits under the 3.0L settlement do not need to take any action at this time. The period to submit a claim will not begin until after the proposed settlement receives approval by the Courts.

However, owners and lessees in possession of a Generation Two (model year 2013-2016) vehicle do not need to wait to receive the emissions repair that has already been approved by the U.S. EPA. Notice is being provided when recalls for those repairs launch in Canada and are available at authorized Volkswagen, Audi and Porsche dealerships. Owners and lessees who choose to receive this emissions repair before the 3.0L claims program begins will not lose any right to an eligible cash payment under the proposed settlement.

More detailed information about the options available to Settlement Class Members is available at www.VWCanadaSettlement.ca.

The following 3.0L diesel engine vehicles are included in the proposed settlement program:

Amounts for legal fees and expenses of class counsel that are subject to approval by the Courts will be paid by Volkswagen and will not reduce the benefits available to Settlement Class Members.