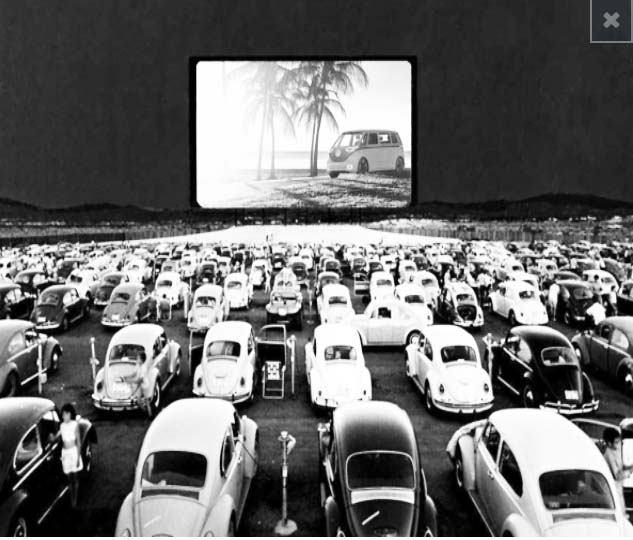 If you are a Volkswagen fan, the following 10 movies featuring classic Volkswagen models are perfect for any mood.

The films are available for rent on most streaming services, so make some popcorn, dim the lights and see if you can spot these beloved cars.