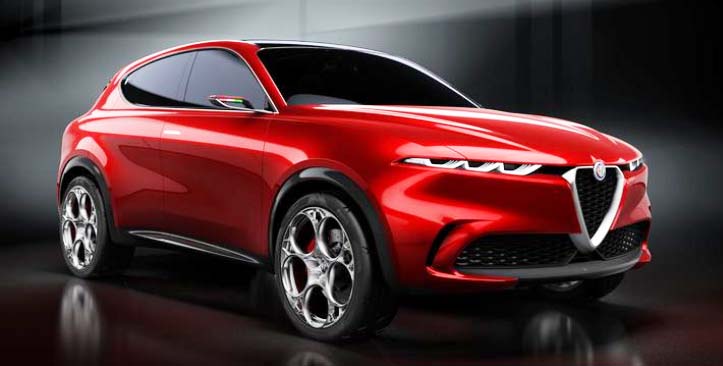 In preparation of Alfa Romeo’s 110th anniversary, to be officially celebrated on June 24, 2020, the brand is launching a comprehensive heritage package that highlights key moments in its illustrious history.

Headlining the heritage package is an interactive e-book, which spans from the brand’s very beginning in 1910, when the first A.L.F.A., the 24 HP, was introduced, to today and beyond with such vehicles as the limited-edition Giulia GTA and the upcoming Tonale crossover.

Between the bookends, discover notable nuggets and a slew of “Did you know?” facts, including: 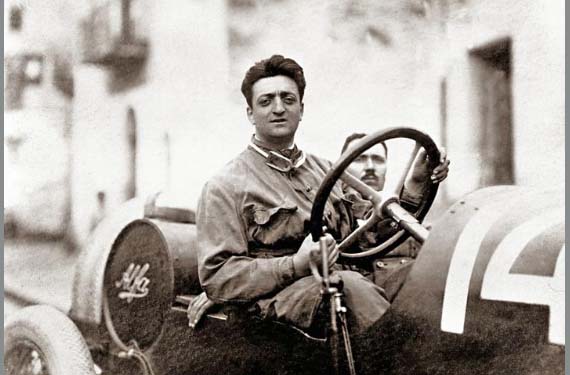 Since its foundation in Milan, Italy, in 1910, Alfa Romeo has designed and crafted some of the most stylish and exclusive cars in automotive history. That tradition lives on today as Alfa Romeo continues to take a unique and innovative approach to designing automobiles.

The Alfa Romeo Stelvio sets a new benchmark in performance, style and technology in an SUV.

The Giulia Quadrifoglio and the Stelvio Quadrifoglio feature Alfa Romeo’s most powerful production engine ever with unsurpassed 0-60 mph times of 3.8 and 3.6 seconds, respectively.

Alfa Romeo is part of the portfolio of brands offered by global automaker Fiat Chrysler Automobiles. 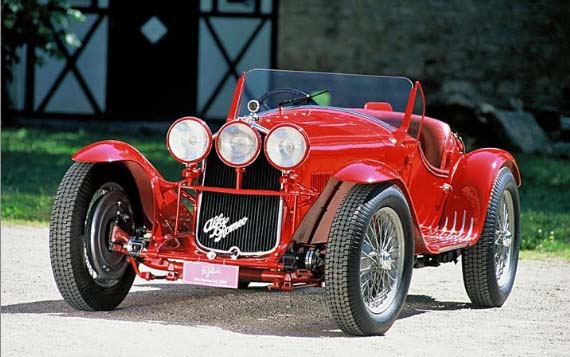