By westernadmin on January 6, 2020 in Alfa Romeo, General 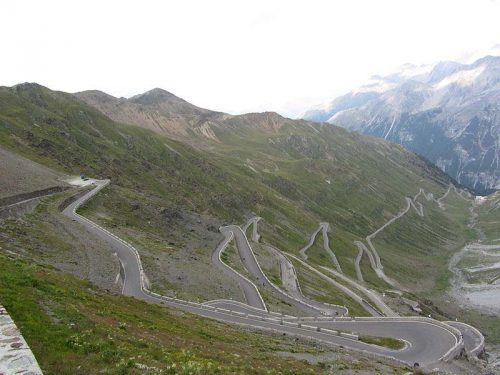 Love to drive? How about considering the Stelvio Pass in northern Italy with its 48 hairpin turns.

The route was picked by the British automotive show Top Gear as its choice for the “greatest driving road in the world” in the first episode of the show’s 10th series, after its team went in search of a road that would satisfy every petrolhead’s driving fantasies.

In 2008, Moto Guzzi started selling a Stelvio model, named after the pass. 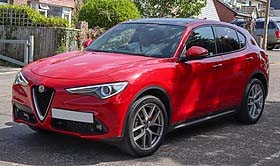