By westernadmin on July 28, 2021 in Petersen Museum 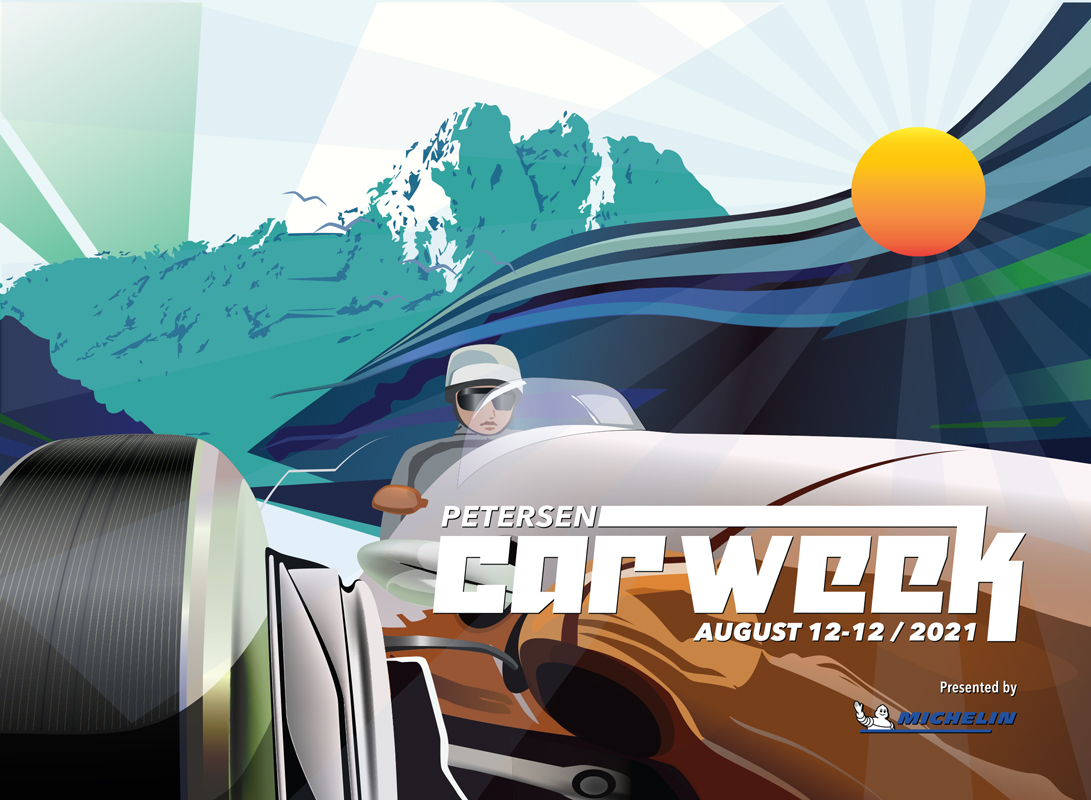 Following is the schedule of events, premiering live daily for three hours starting at 11am PST on the Petersen YouTube channel: