By westernadmin on November 16, 2018 in General News 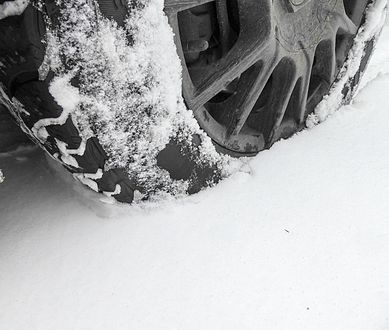 Eighty per cent of winter tire owners believe driving a vehicle equipped with winter tires has saved them from being involved in a potentially hazardous driving situation such as loss of control or a collision, according to a new consumer survey commissioned by the Tire and Rubber Association of Canada (TRAC).

Excluding Quebec, where winter tires are required by law, winter tire usage stands at 70 per cent.

The 2017 study found 60 per cent of drivers were using winter tires outside Quebec.

This surge in winter tire usage is reflected in winter tire shipments across Canada, which have grown at an annualized rate of four per cent over the past five years.

The top motivations for purchasing winter tires, include: winter tire laws (34 per cent); advice from family and friends (17 per cent); lower auto insurance premiums (11 per cent), and positive media coverage (seven per cent).

The most common reasons why three-in-ten drivers still resist winter tires are the belief that all-season tires provide enough traction (53 per cent), cost (18 per cent) and reduced driving in winter (15 per cent).